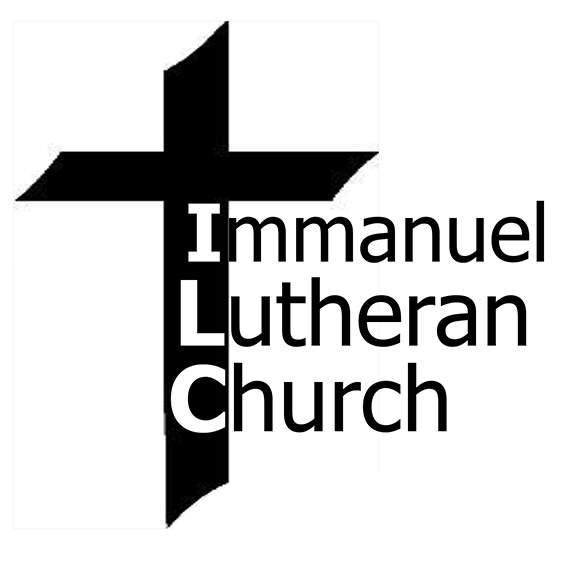 “Of course God exists, I just spoke to him this morning”. You may have read this before or it may serve as the punchline to a joke. But the sentiment behind it is no laughing matter. As followers of Jesus, called Christians, the world looks at us to perceive who God is. Heavy? You bet! In many cases, those that seem to represent Christians are not really following a very Christ-like model. In some cases, they act in a manner that seems to assume God does not exist, rather only their select version of God. So, what about us? Does our behavior speak about the existence of God? More importantly, does it demonstrate the love that God has called us to share? Does it announce to the world that God would stop at nothing to rescue us “while we were yet sinners”? Does it speak of a love that is so radical, so audacious that we can hardly fathom it when we use the word “grace”? We all have our idea, our version of God, and that version is represented in how we carry on our lives in the world.  What is your version saying about who God is?